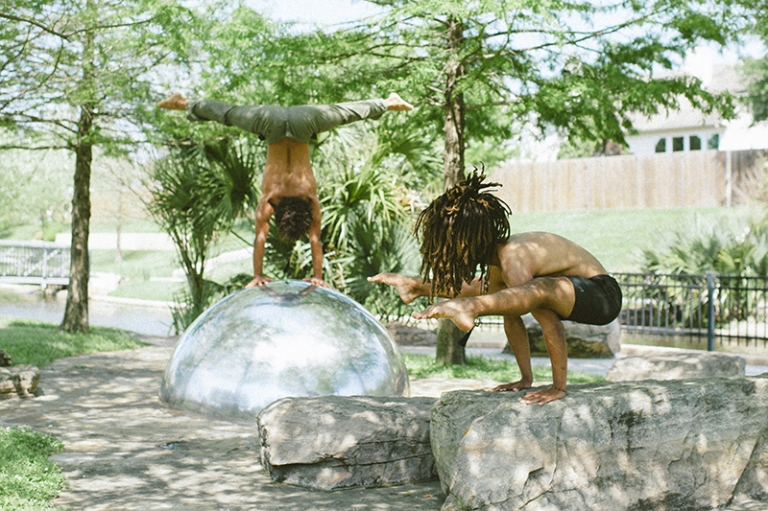 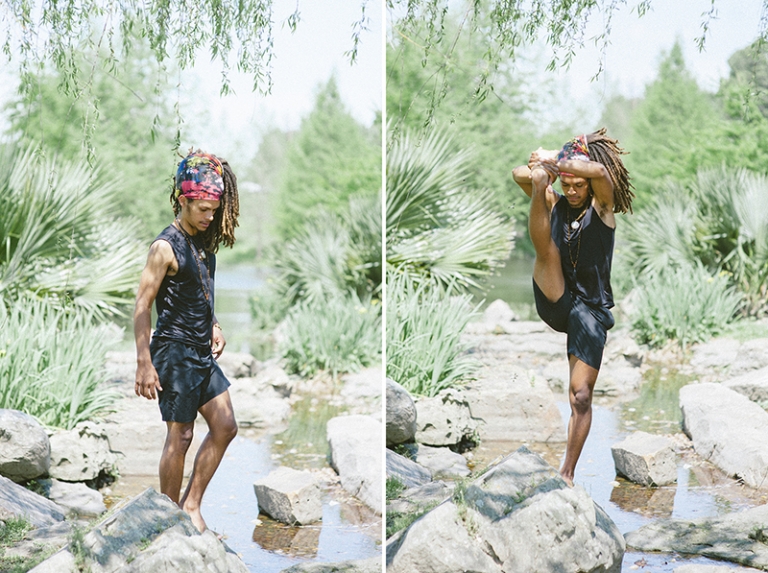 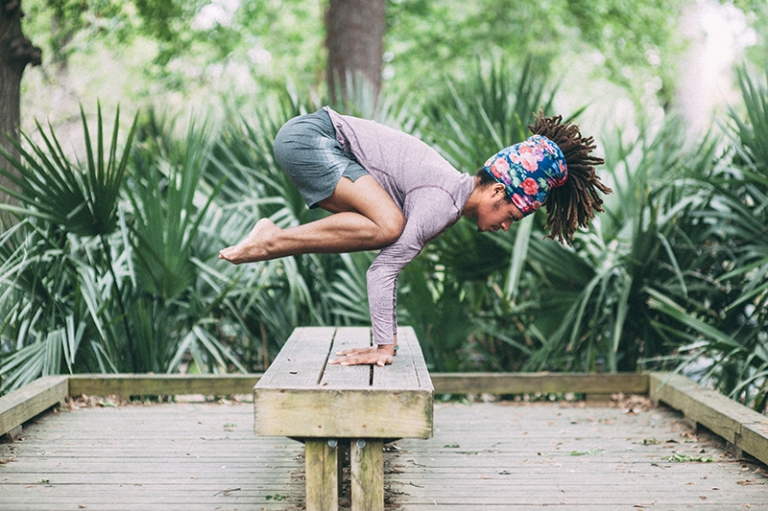 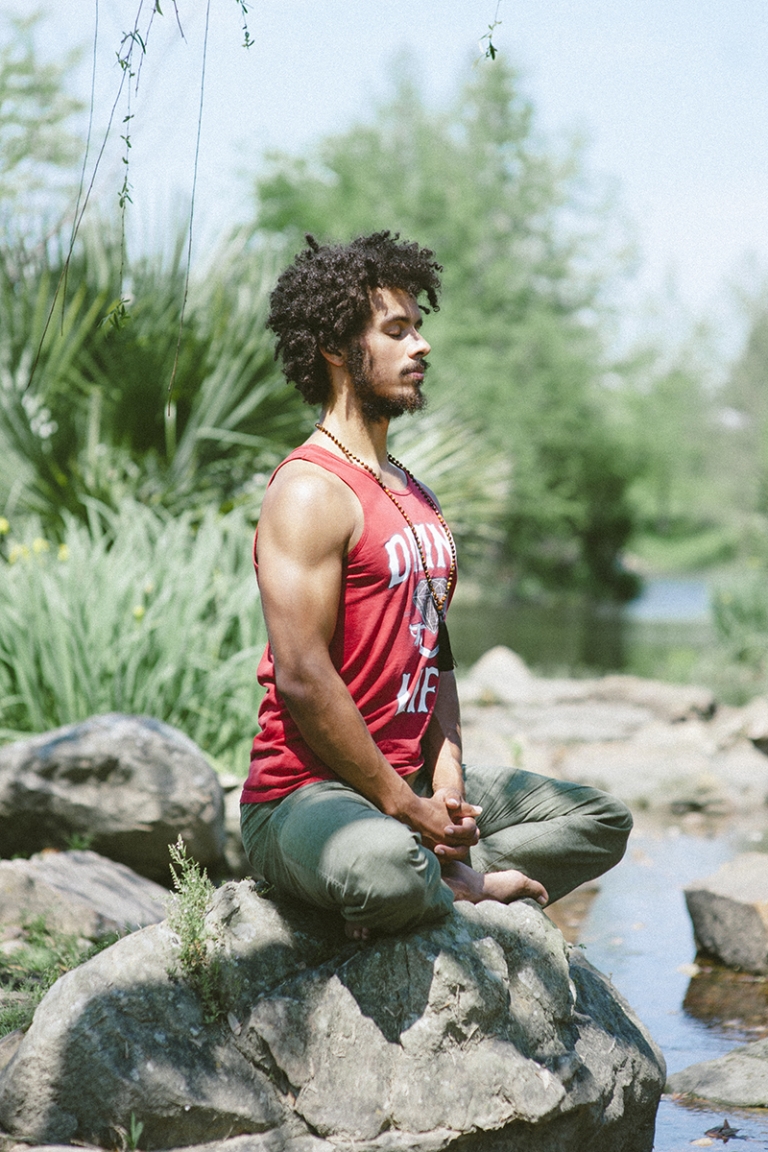 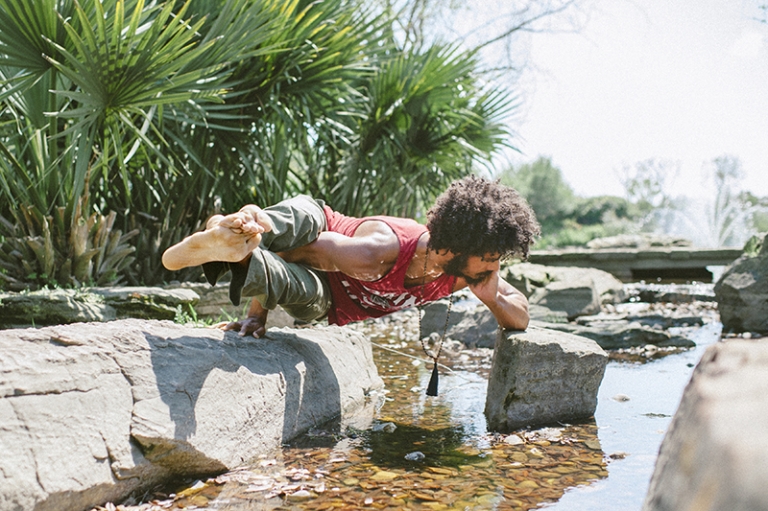 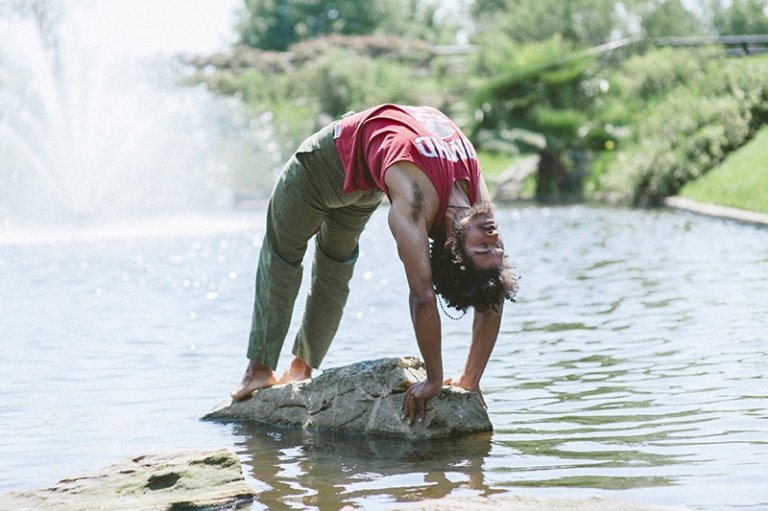 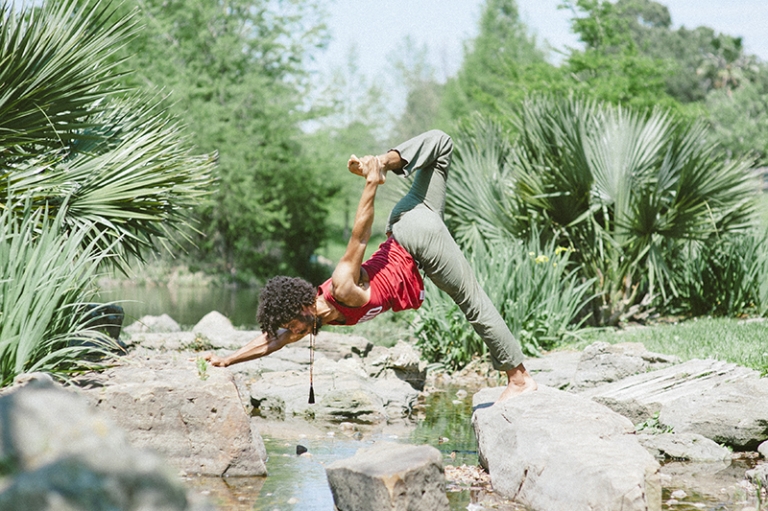 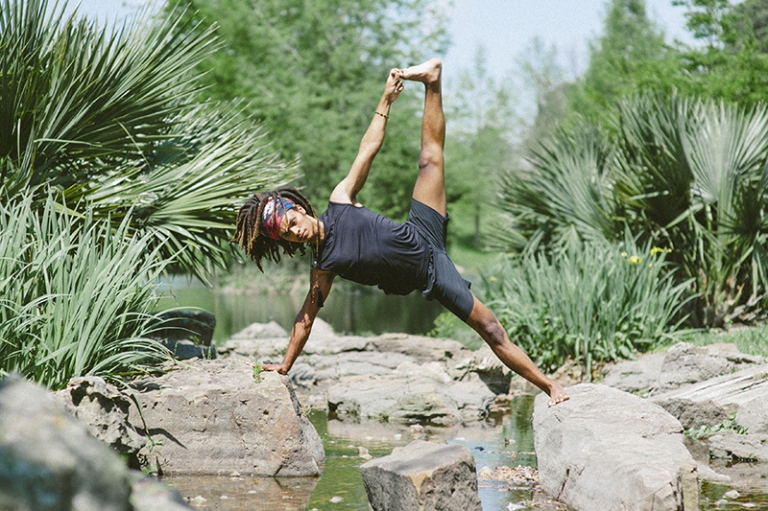 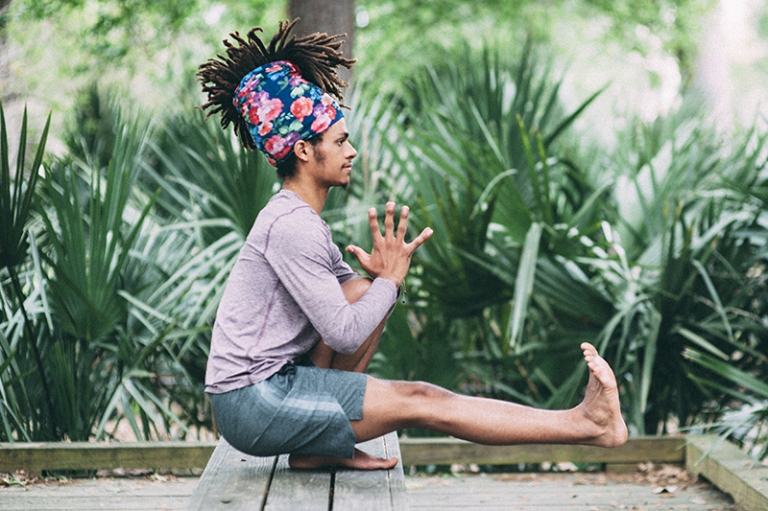 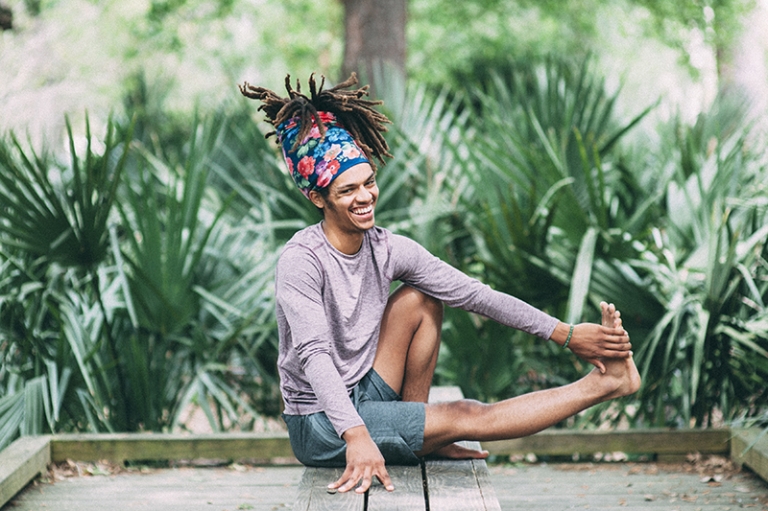 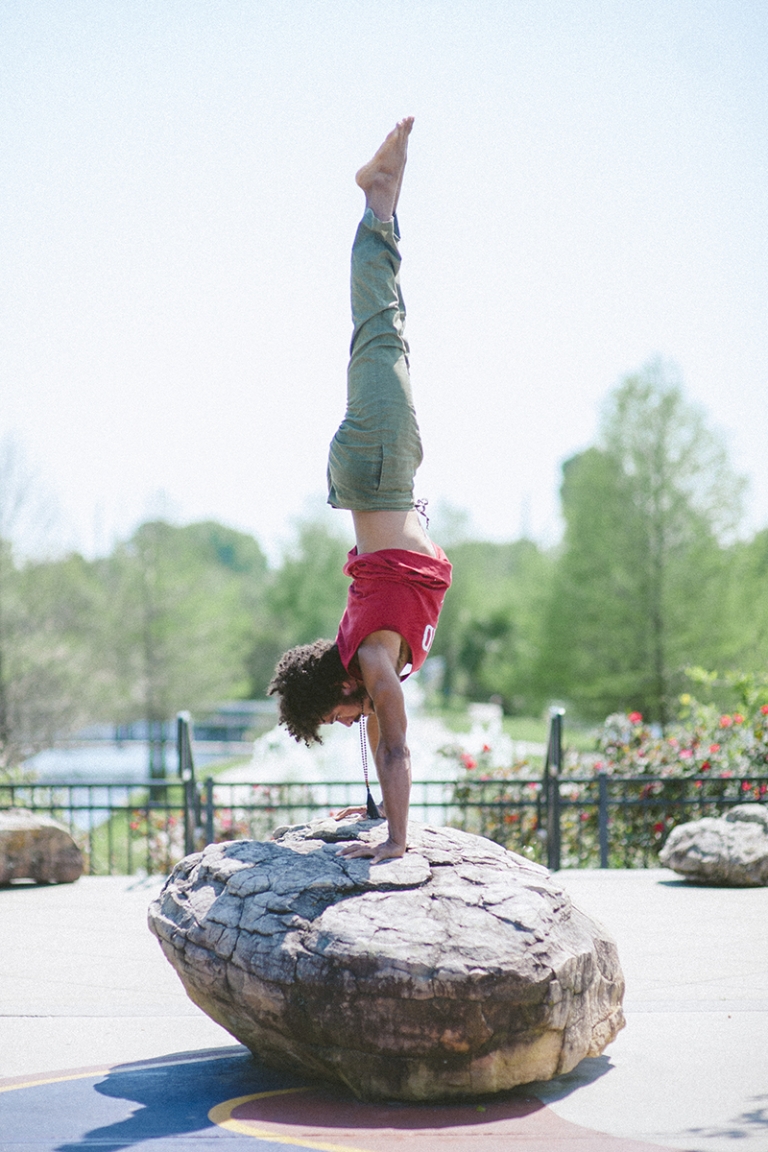 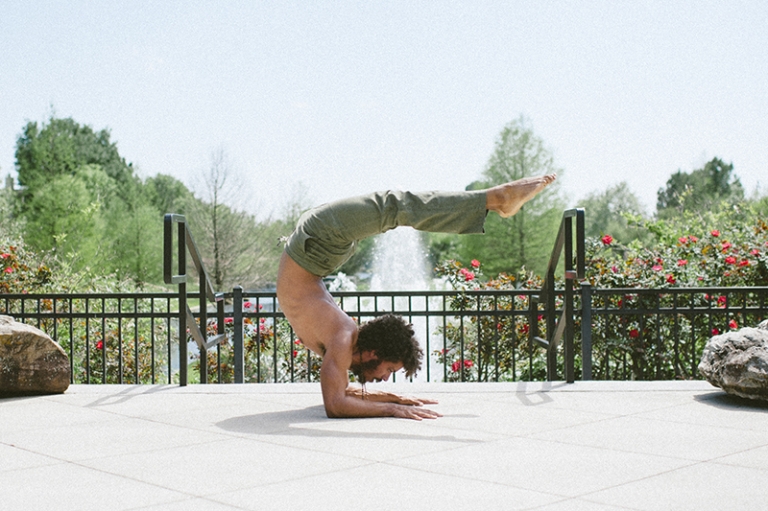 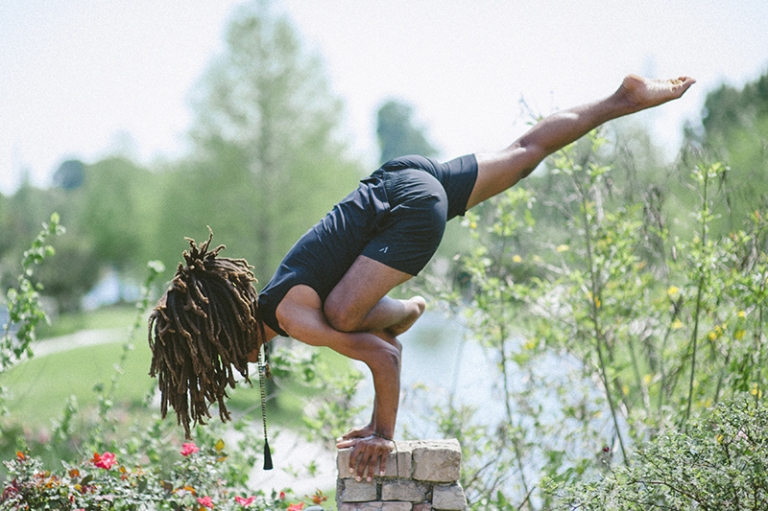 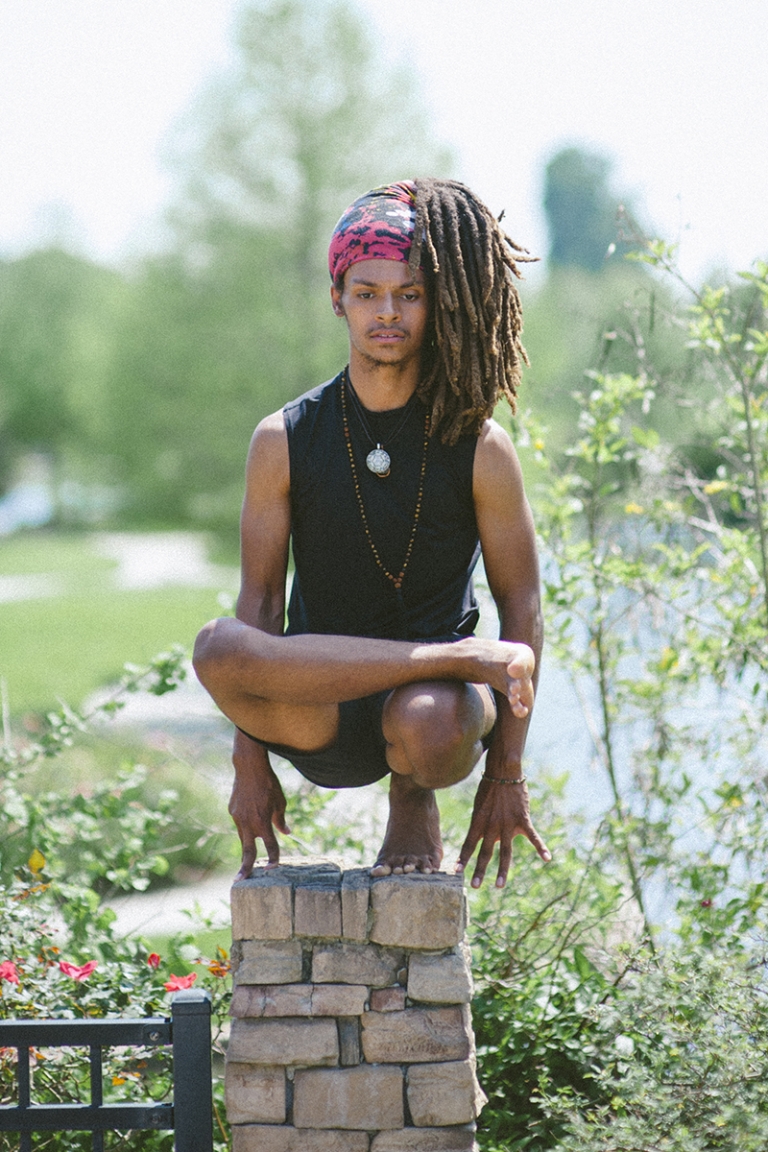 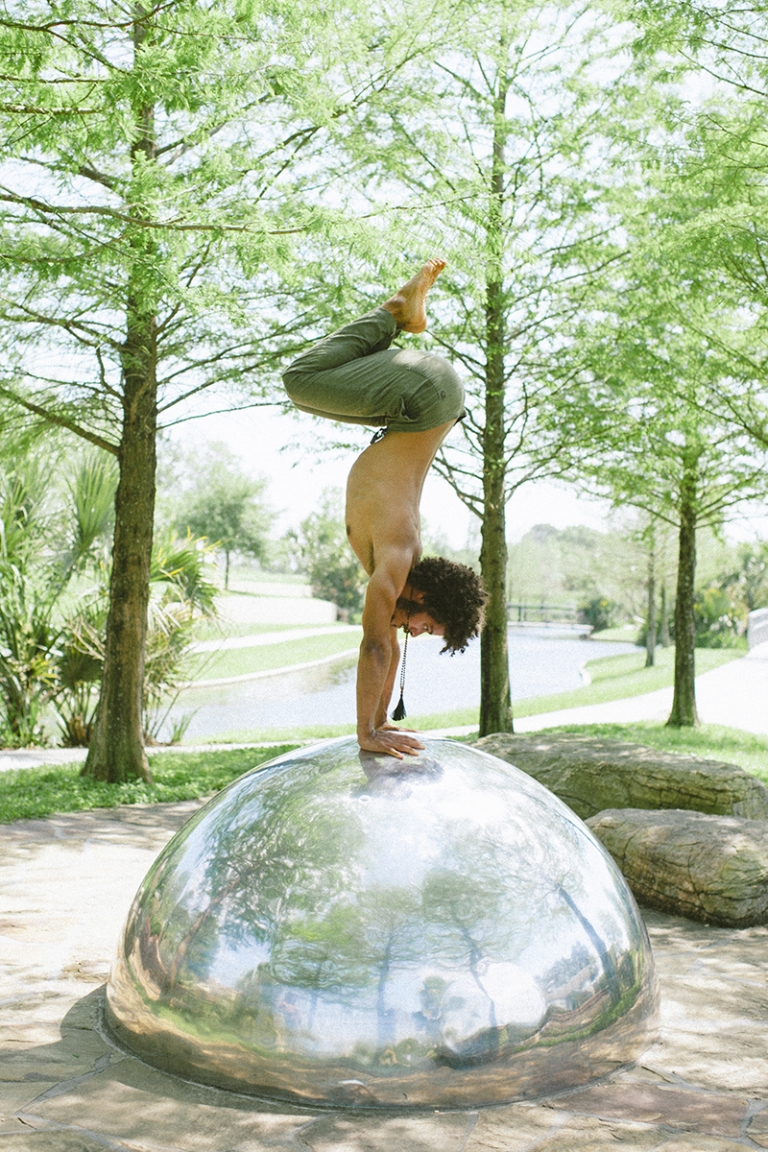 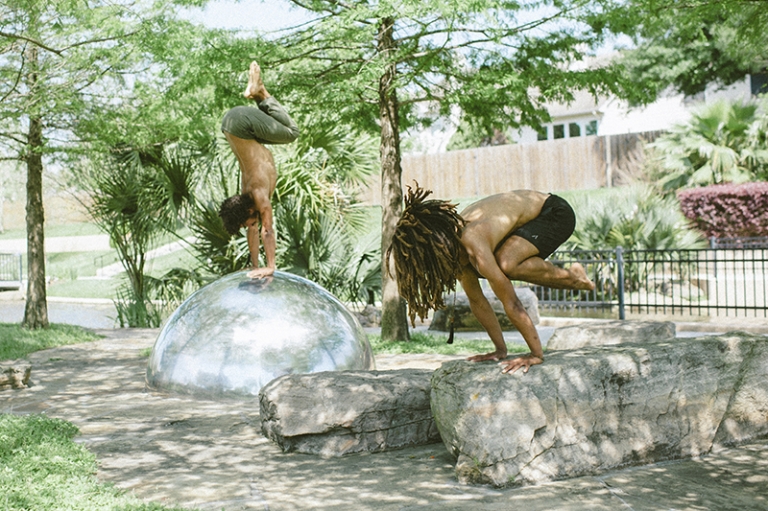 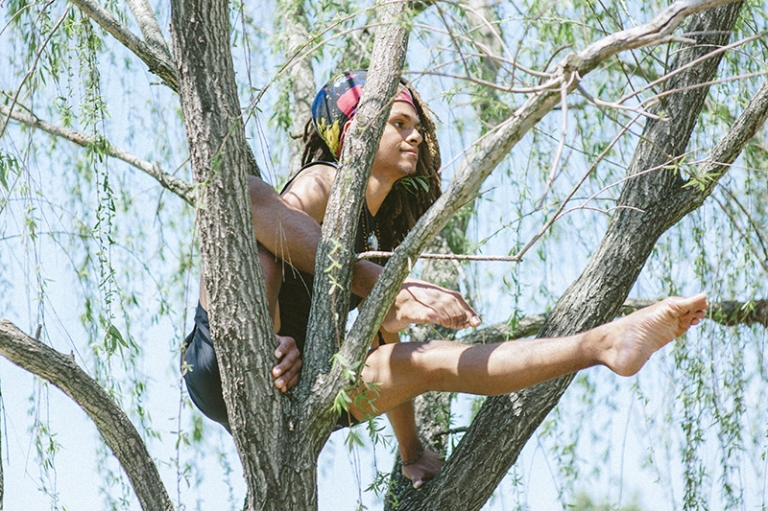 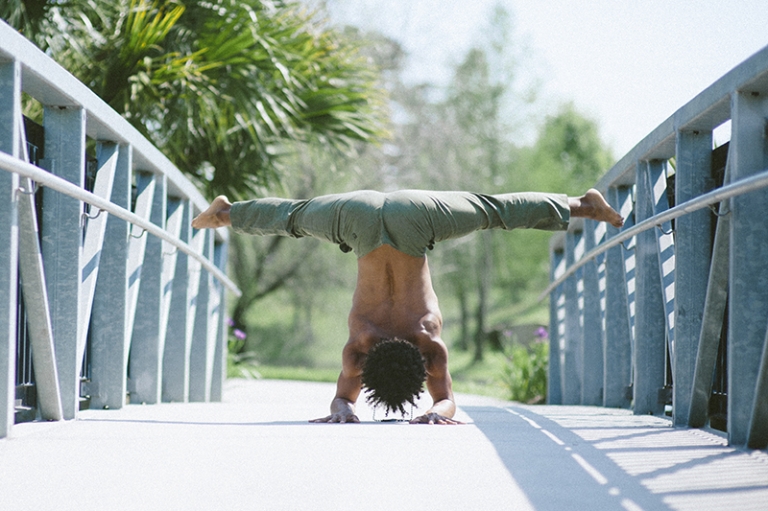 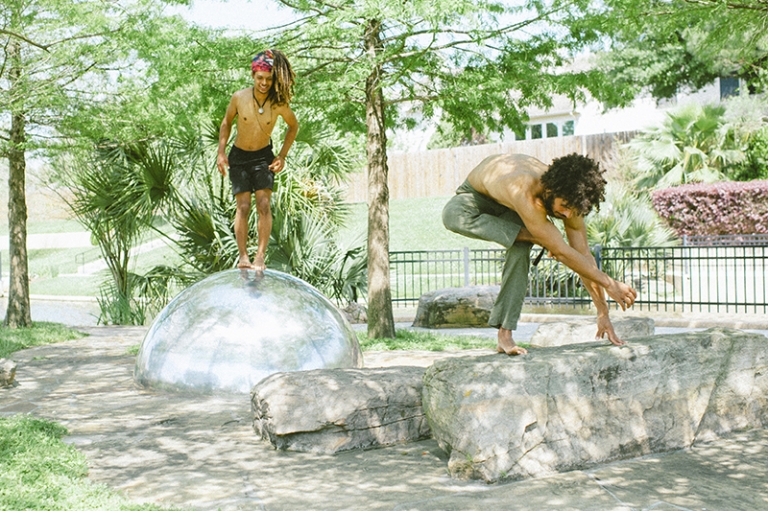 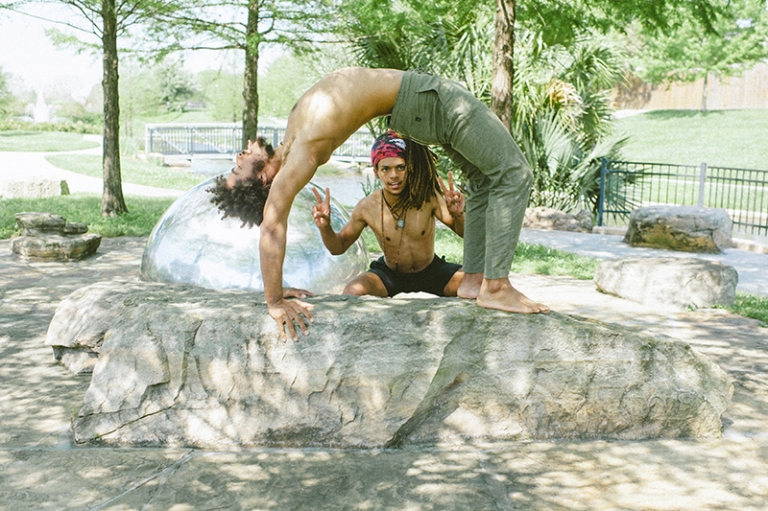 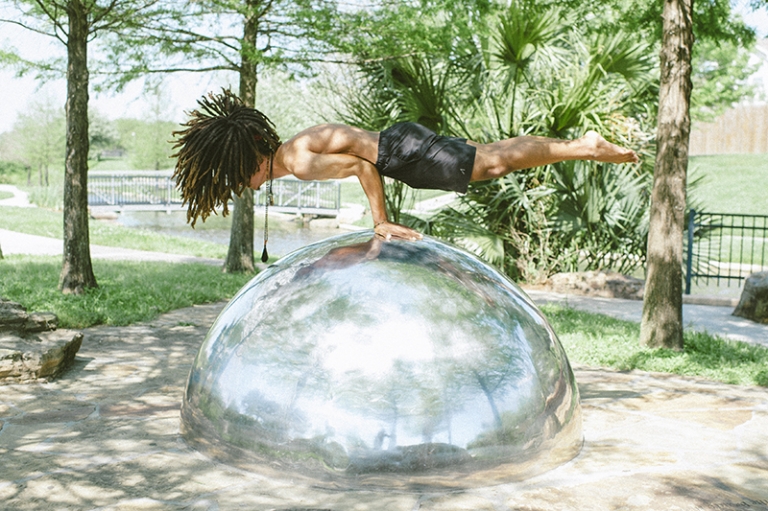 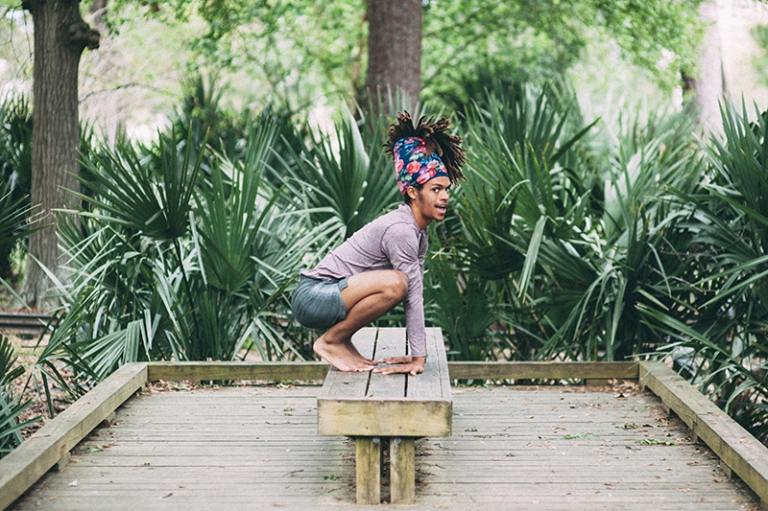 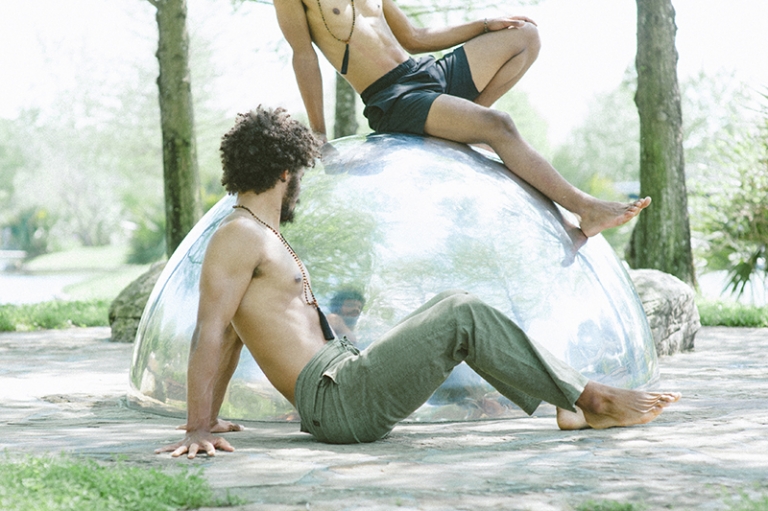 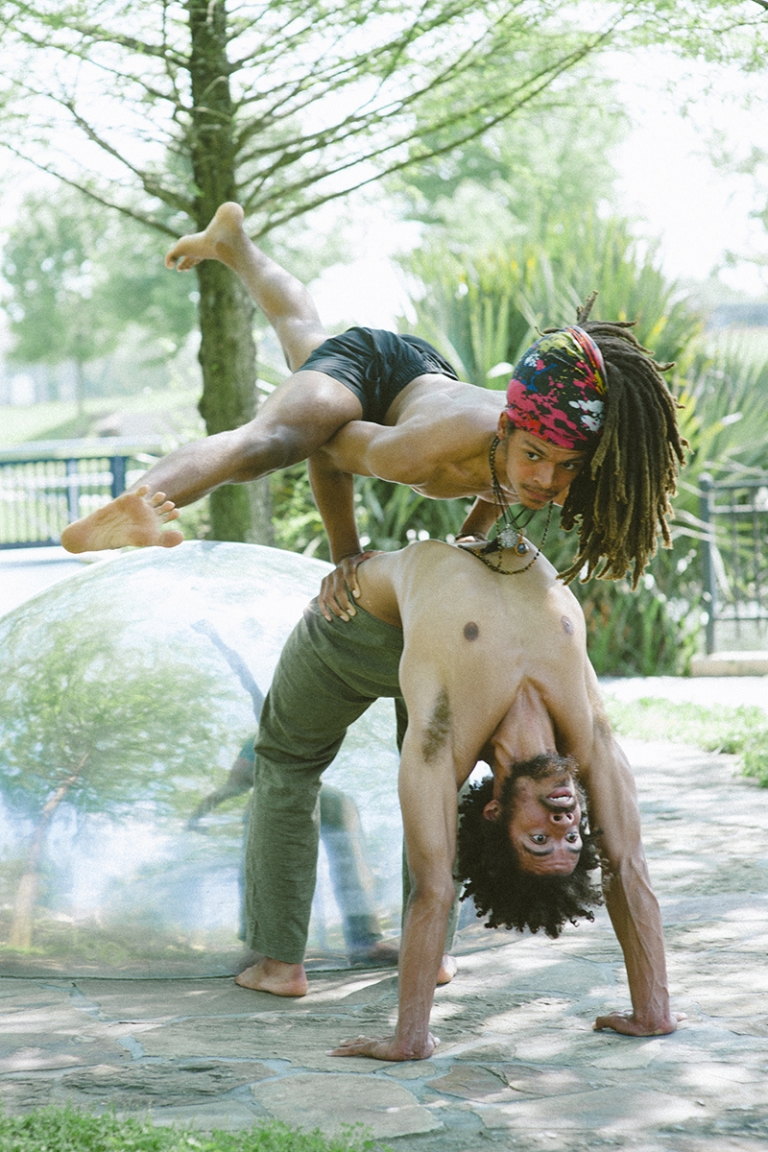 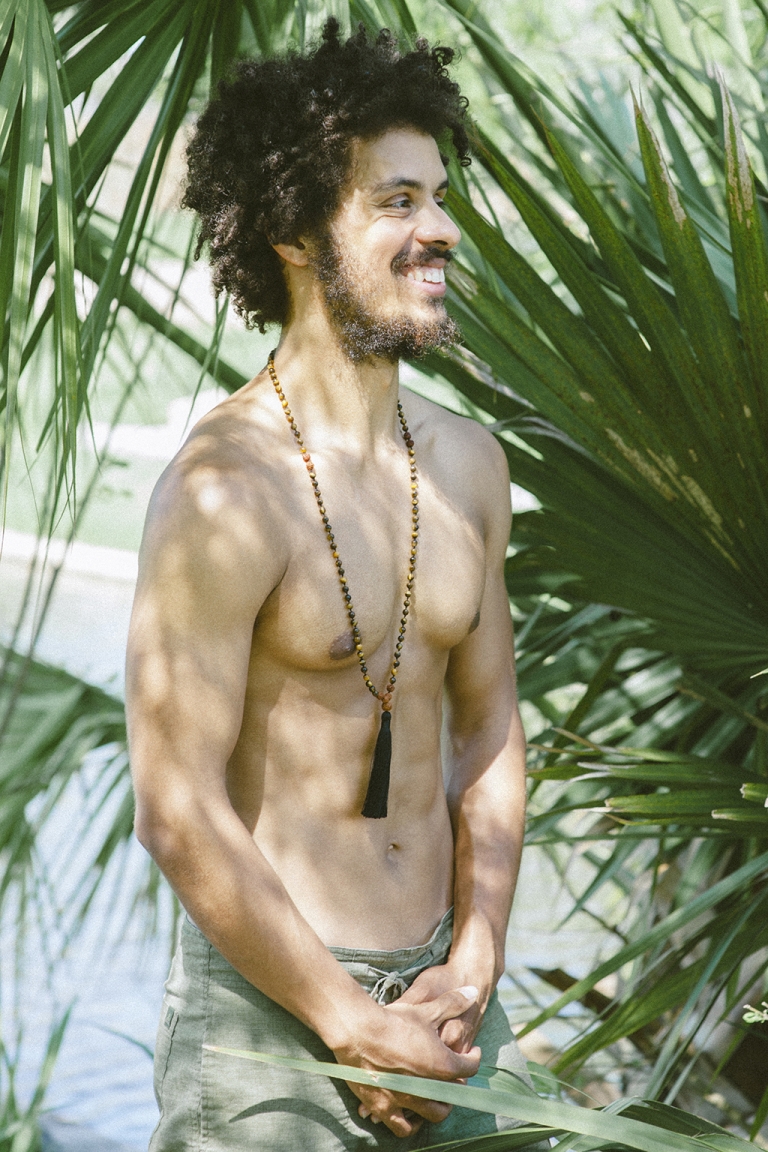 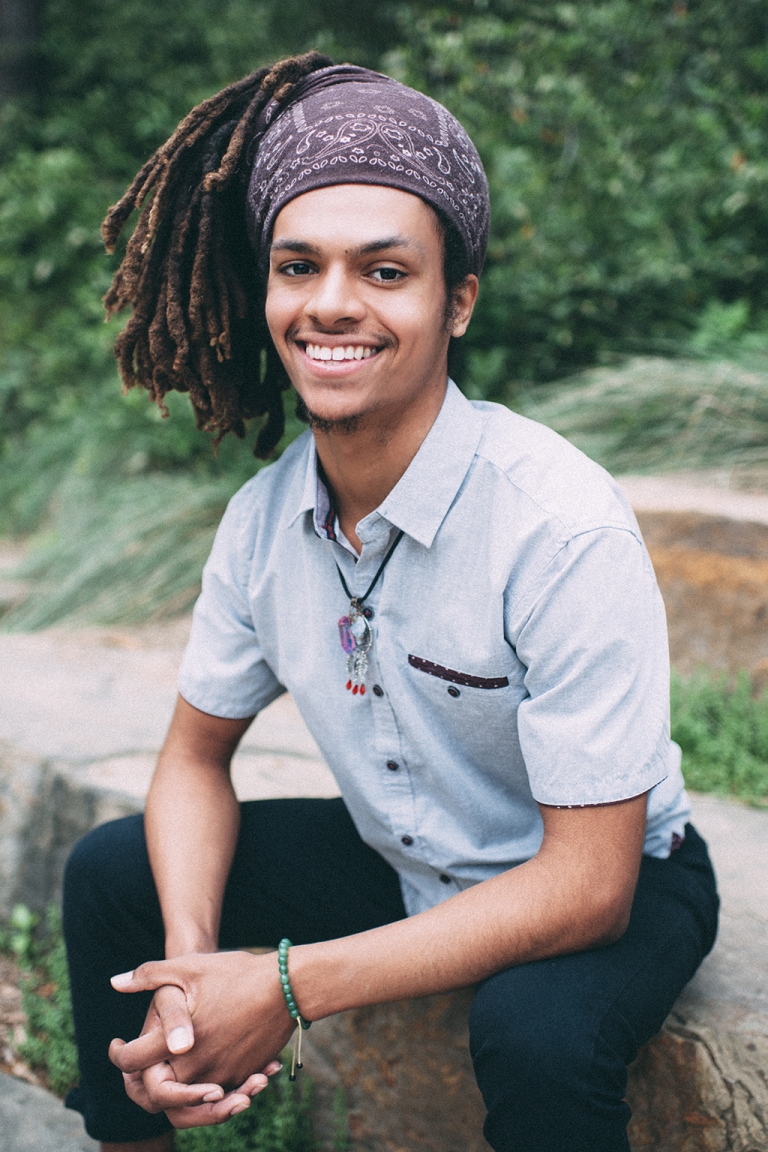 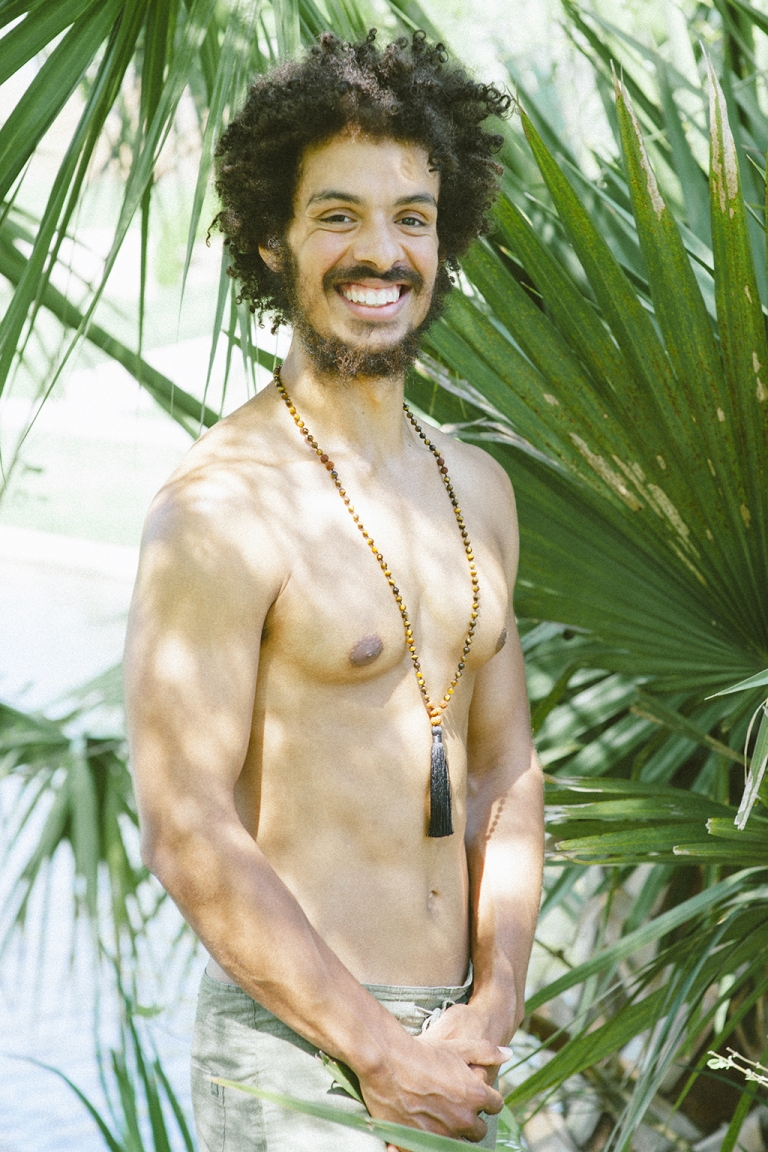 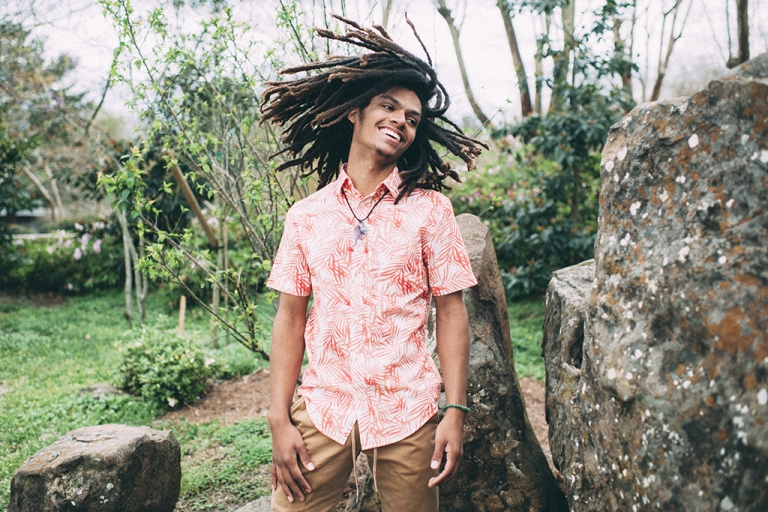 My life has been an endless sea of surprises and changes in general, incorporating many cross-country and cross-Atlantic moves, numerous career shifts (even if they were only mental), and constant discovery of new possibilities and paths. One of my favorite surprises came in early 2019 when, for various reasons I won’t get into at the moment, I found myself in Texas for several months, jobless, and in possession of a 30 day unlimited pass to a cheeky little yoga studio called Some Like It Hot Yoga. I had dabbled in yoga during the 6 years prior to February 22, 2019, but it was never consistent and I would never have dared call myself a yogi. My first class on my new unbeknownst-to-myself journey was with Austin Dunn-Ridgill, and I liked it enough to commit to keep coming to the studio. In fact, I thought, why not attempt to do yoga every day for 30 days? I wanted to get my money’s worth. I wanted to commit to something when I really had nothing else to commit to that felt manageable to me. Two classes later, I practiced under the guidance of Austin’s brother, Jordan Dunn-Ridgill, who I inexplicably convinced to also become my friend. Jordan was in the beginning phases of launching Big Blissings—his yoga, art, and nutrition collective and needed some updated headshots and yoga portraits. This year, when I returned to practice again with the teachers who first infused me with love for yoga, I was able to do some more portraits. This gave me the idea to shift a bit in my photography goals. Perhaps shooting more yoga portraiture and photos at workshops, retreats, and the like? It also coincides nicely with the research project I’m interested in that explores ‘experience entrepreneurship.’ With everything going on in the world right now, who knows how feasible this is, but I’m curious to see where this could lead. 🙂

BE SOCIAL (IF YOU WANT).